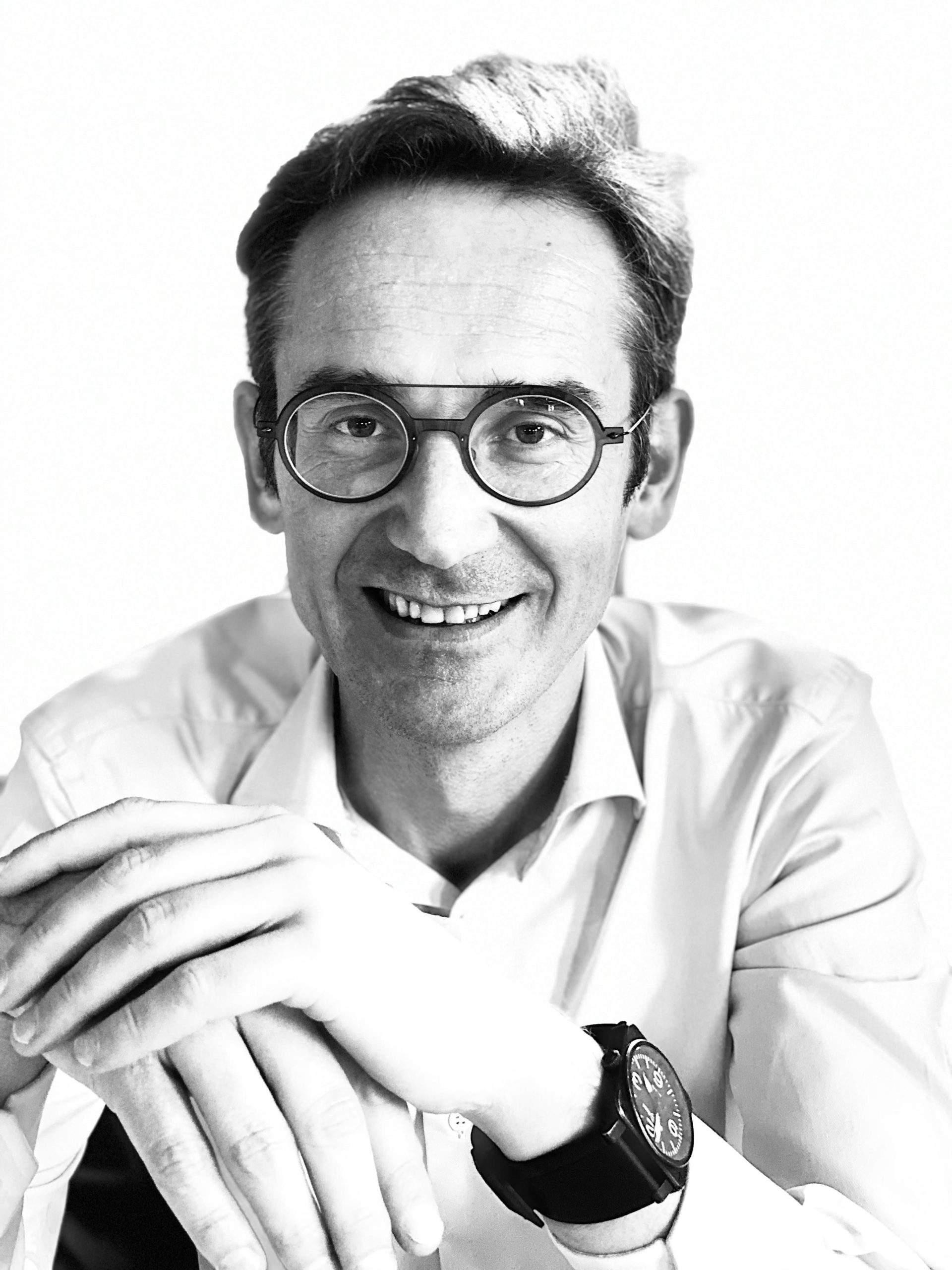 Born on October 30, 1969 in Barr. French national. Philippe Stroesser has been admitted to the Luxembourg Bar in 1993.

Specialized in criminal law, civil law (with the accent on divorce), labour law and sports law.