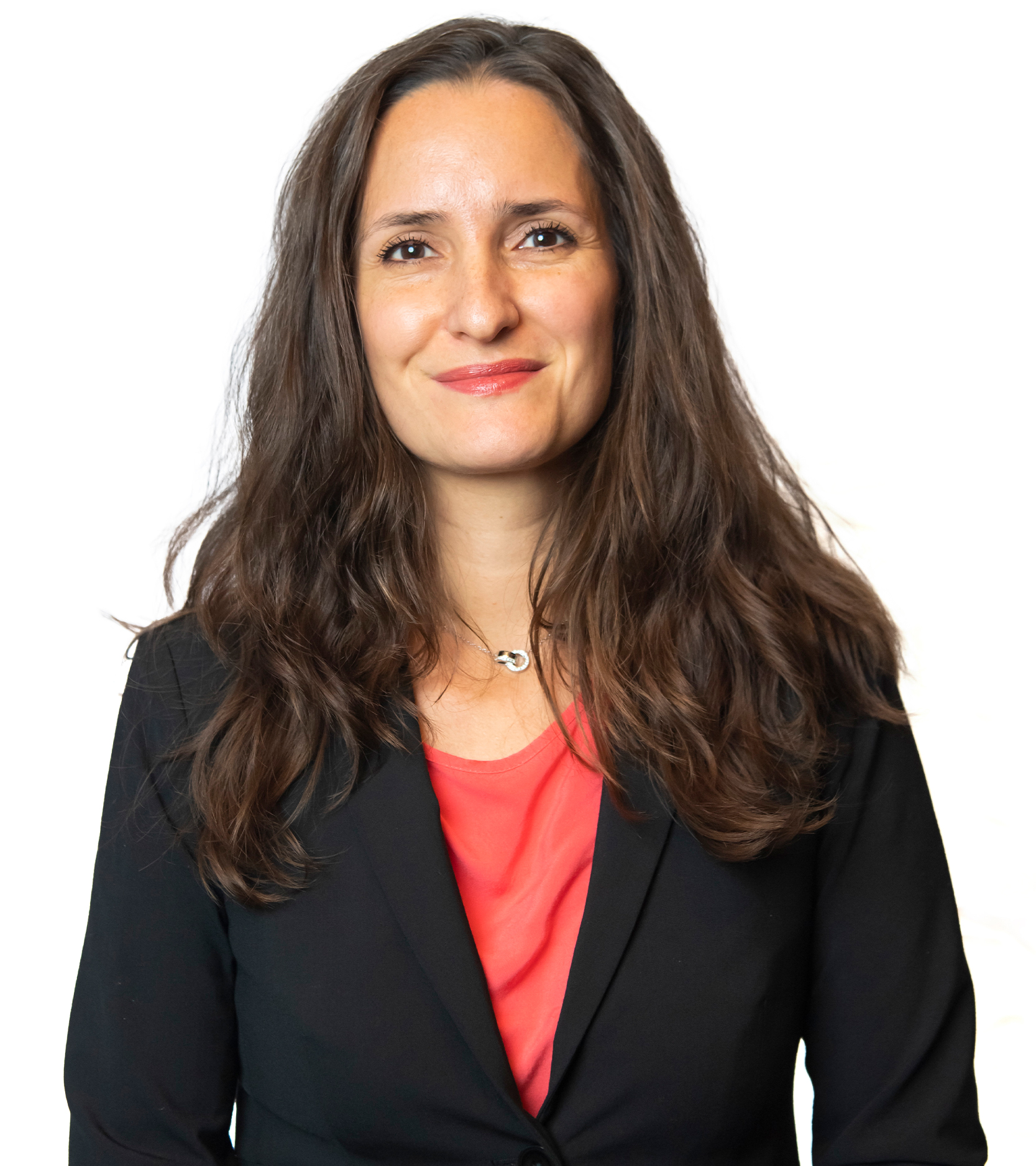 Born on January 25, 1982 in Strasbourg. French national.
Was admitted to the Luxembourg Bar in 2010.

Obtained a master’s degree in private law (option “town planning and building”) at the University Robert Schuman III in Strasbourg in 2004 and the diploma of specialized superior studies (master II) in intellectual property law at the University Panthéon-Assas of Paris II in 2005, participated in 2006 in the program for international lawyers organized by the DAAD at the University of Tübingen, then at the Court of Appeals of Düsseldorf and obtained the certificate of proficiency for the profession of lawyer at the Regional School for Lawyers of the Grand-Est (Strasbourg) in 2009.

Worked as a legal adviser in a counseling office in intellectual property in 2007, was a lawyer in France from 2008 and 2009, was admitted in 2010 to both the Bars of Strasbourg and Luxembourg and has been attorney-at-law and solicitor in Luxembourg since 2011.

Speaks French, English, German and Luxembourgish, has knowledge in Italian and Greek.