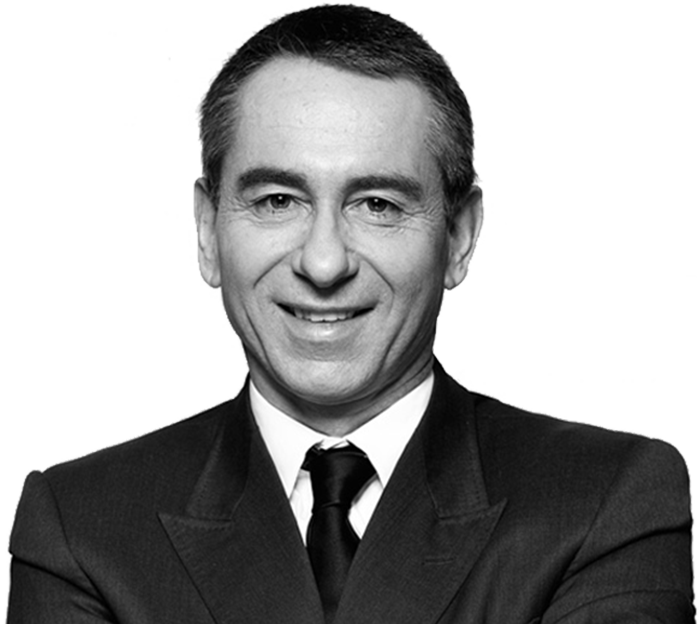 Born on July 21, 1962 in Luxembourg. Luxembourg national. Lex has been admitted to the Luxembourg Bar in 1987.

Lex was university tutor at the University of Paris I Panthéon-Sorbonne from 1986 to 1989 and lawyer and junior barrister in Luxembourg from 1987 to 1989. Has been attorney-at-law and solicitor since 1989 and opened his own law firm in 1990. Was appointed to the function of mediator in criminal matters by the Minister of Justice in 1999 and as honory consul of the Republic of Estonia in 2002.

Speaks fluently Luxembourgish, German, French, English and Spanish and has knowledge in Italian, Portuguese and Russian.