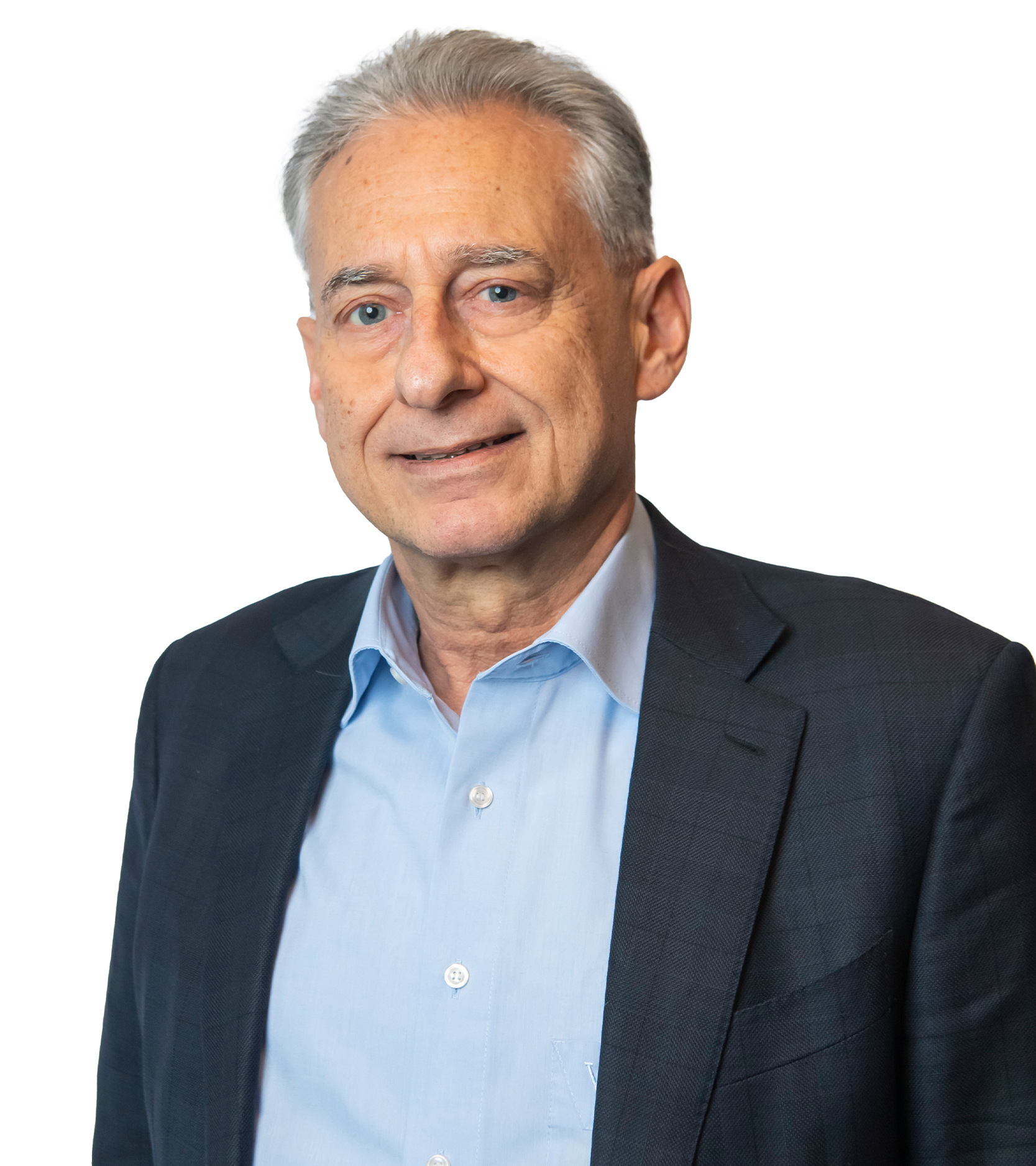 Worked from 1982 to 1984 as an attorney and successfully passed the Luxembourg Bar examination. From 1984 to 2003 he was first councillor, then deputy secretary general of the Chamber of Deputies before he joined the law office of his brother Lex Thielen.

Specialized in international law as well as real estate, corporate and constitutional law.