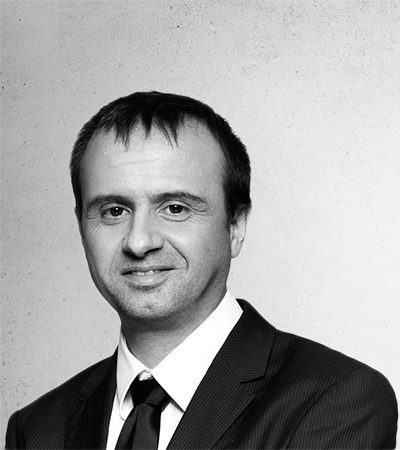 Graduated with a master’s degree in law (option “judicial careers and criminal science”) from the University of Nancy II in 1995, obtained the diploma in criminology from the Instite of Judicial Studies of Nancy in 1996 as well as the certificate of specialization in judicial procedures of the National School of Procedure in Paris in 1998, and passed his professional examination for bailiff in 1998.